In the competitive world of online marketing, despite Google’s strict stance on sites and webmasters that do not conform to the general guidelines set forth by Google and other search engines, there still exist those who use black-hat SEO strategies in exchange for quick yet short-term high page ranking. These webmasters are the impatient ones who cannot wait a few months for white-hat SEO strategies to show some ranking results. Instead they go to the trouble of circumventing the guidelines and use them deceptively in order to achieve the desired page ranking.

Google has always been very vocal about the primary reason behind all the algorithm changes that the search engine had so far gone through. And that is to get rid of sites created by black-hat SEO strategists and provide the users with the best quality search results for every search query made. When Google detects some tricks being used by some webmasters, it digs deeper to find out what other similar efforts are being tried by the unscrupulous webmasters. Those black-hat practices somehow get Google to be more inquisitive and critical of the intentions of those webmasters, eventually leading to more changes and updates to weed out the Internet of sites that do not merit ranking by the search engine. So, unless these black-hat webmasters stop doing what they’re doing, Google is not likely to stop at hunting them down.

The most recent test case refers to some user complaints citing a seemingly deceptive technique used where new pages are inserted into the user’s browsing histories. As soon as the users click the “back” button on their browser, the users apparently end up on a new page that they have never visited before. Users coming from a search engine results page (SERP) may think that they are going back to their search results but in fact they are taken to a page that looks very much like the search results page, which is actually not a search results page but an advertisement page.

Google emphasizes that their quality guidelines do not allow deceptive or manipulative behavior, which remain enforced to this day. According to Google, this stance was never removed from the guidelines. It has remained unchanged since it was first published more than ten years ago.

With this discovery, Google has become more intent in protecting its users. Options surfacing include Google taking action by removing those manipulative sites or any site which violate their quality guidelines permanently from the search results. Google also reiterates that if website owners believe that their site has been impacted by a manual spam action and is no longer violating Google’s guidelines, they can always request Google to reconsider. 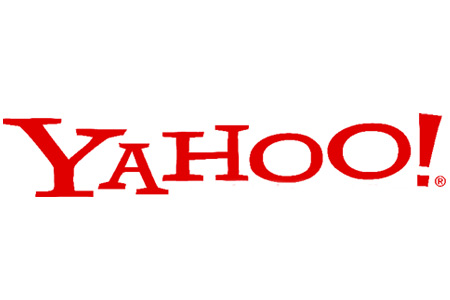