After Facebook “Likes”, the latest trend adopted by the social media community is Twitter’s “Hashtag” symbolized by “#”. Everyone must have heard, used or seen hashtags – an indication that it’s not going anywhere, anytime soon.

Hashtags were used almost exclusively by early adopters of social media. But as people started to understand the mechanics of hashtags, they became widely adapted and embraced by the marketing and advertising industry, making it part of pop culture.

People have different interpretations of hashtags. Some associate hashtags with social media while others see them as a way to express the thought of the moment. Still others find them as annoying disruptions to logical discussions. These varied interpretations just point out how widely misunderstood, abused and misused the term is.

Hashtags, are in fact an efficient way in finding content that has relevance to specific topics and the people talking about said topics. Social platforms also have search facility just like in Google, Yahoo or Bing. Searches on Twitter, Google+, YouTube, Instagram, or Pinterest are made every day using words and hashtags.

What hashtags primarily do is to make visible to others on social media platforms and search engines, conversations, contents or updates when optimized with the word hashtags. If you click or search for a hashtag, you will see a display of those using hashtag in conversation. This instantly identifies an audience sharing common interests.

Clicking on a hashtag is a search function. Clicking on it will reveal all updates with that hashtag along with related promoted tweets which is the same function for queries in search engines.

Creating and Registration of Hashtags

Anyone can create a hashtag. It can be registered on Hashtags.org. The same site also provides tracking for all hashtags. While there’s no clear rule on hashtag ownership, it could be vital to discussion around a trademark, event or promotional campaign.

How to Use Hashtags

People who create hashtags want others to use it as many times as possible. You should include hashtags on social media profiles if you are promoting a specific event. Or better yet, include it on the related website in a post. In many cases, hashtags pick up momentum and peaks interest of others who didn’t really understand what the hashtags meant. It used to be that hashtags are only used in Twitter but now they appear online and offline, obviously intending to promote engagement.

If you want to find out what discussion your customers are engaged in or what your competitors are doing, you can use hashtags to determine and identify the frequency of discussion of specific topics, the extent of reach, and the audience sentiments.

Hashtags are also a great way to engage people in discussions. People who are interested and want to join discussions on search engine optimization on Twitter can click “#seochat”.

For widely supported hashtag-identified discussions, Twitter displays “trending” while Google+ calls them “hot topics”. So far, Facebook isn’t as transparent with hashtag activity and LinkedIn has not recognized hashtags yet.

Hashtags have also proven to be effective in streamlining communication around circumstances where other forms of communication – TV, radio and print, are not effective in reaching audiences. World events such as the Tsunami in Thailand, Superstorm Sandy, Oklahoma tornados and other similar disasters, reached global audience through hashtags. Conversely, hashtags are also used to share happy news and events like the announcement of birth of the royal baby of Prince William and Kate.

Other uses of hashtags include:

Hashtag is a useful tool that can be used to reach out to new audiences, connect like-minded people and facilitate discussions and conversations making it an important part of social media strategy. 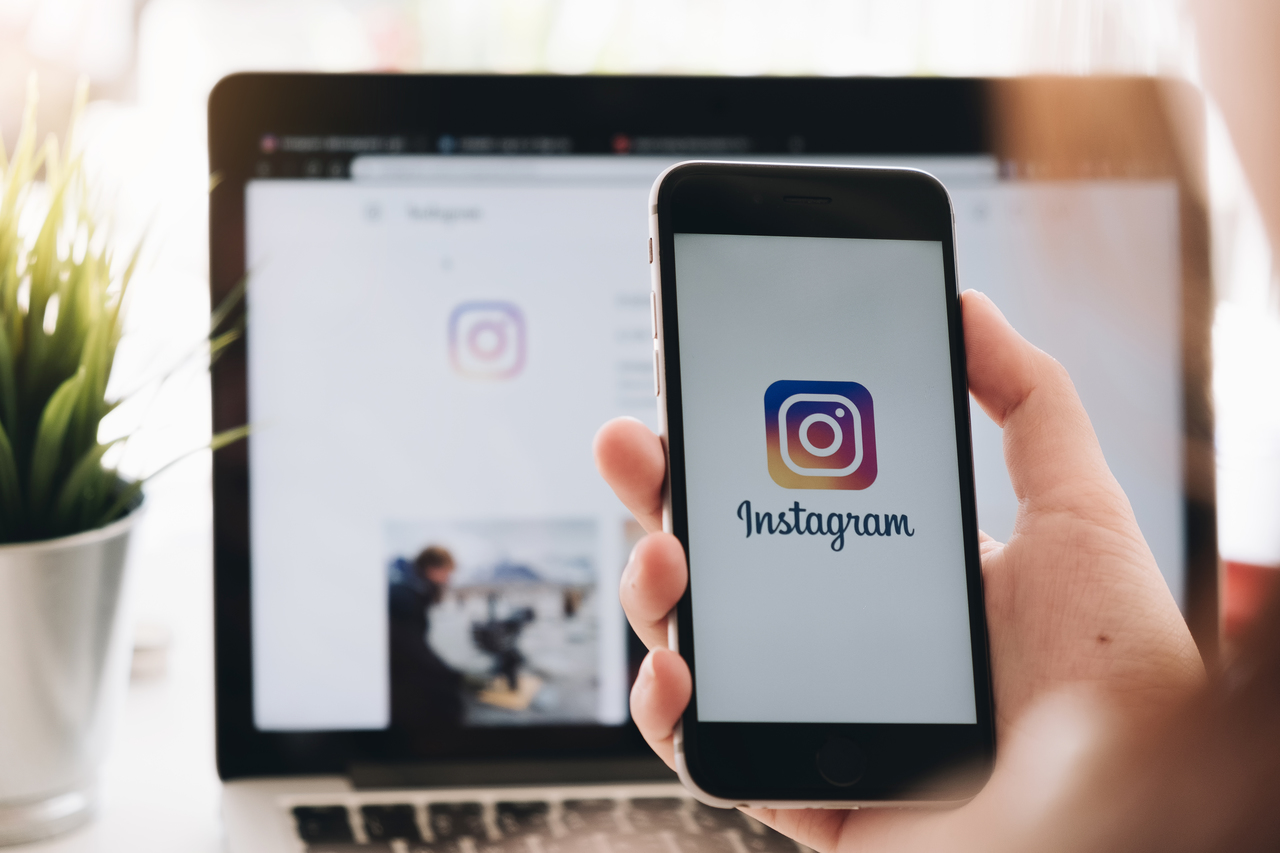 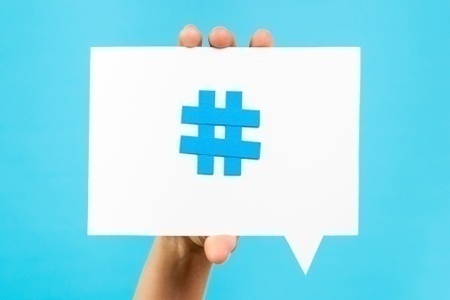 Defining the Role of Hashtags in Search and Social Media Platforms 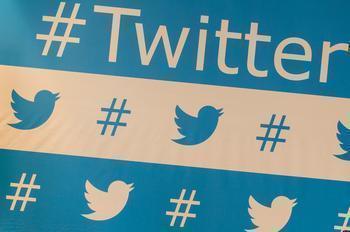 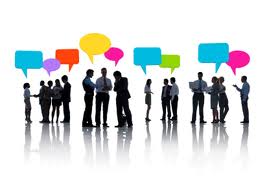